Where are my pocket protector and glasses? 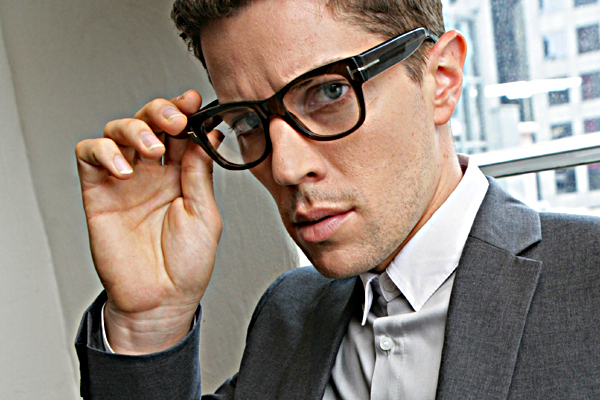 Ah there we go.  Now onto the rage!

As many people already know, the SciFi Channel has done some creative spelling to change its name to the super cool-beans Syfy Channel.  Every nerd I’ve talked to has felt the same way I do about the change.  And we all ask: what’s with the “Y”s?

SyFy must be trying to appeal to non-nerds… because nerds are the only people that know how to spell correctly.  And well because spelling was like so last century.

SyFy president Mr. Howe said it a bit more eloquently: “What we love about this is we hopefully get the best of both worlds.  We’ll get the heritage and the track record of success, and we’ll build off of that to build a broader, more open and accessible and relatable and human-friendly brand.”

Um… actually you’ve alienated the nerds and done nothing to your content that will grab any new viewers.  Perhaps a rerun of your most popular show Battlestar Galactica is in order, which, I might add, was running with millions of viewers even with your channel’s name spelled correctly.

But hey what the heck do I know, according to your focus groups, misspelling parts of words is human-frieeeendly.  See how I did that.  Adding all those e’s made my blog post twenty times more keeeeen to newcomers!

In any case if he’s right, then rest assured, we wil bee seeing mor ov this in thee neer future.

The worst part is what this is saying about the non-nerdified normal people out there.  Apparently Mr. Howe thinks you’re too stupid to read their channel’s name.

“You see, children, the ‘c’ in ‘Sci’ is silent.  This is why you non-nerds have been passing over our channel for so many years.  We aren’t the Sky Fiction channel we’re the Syance Fyction Channel.”

Well golly gee Mister Howe, thanks for clearing that up for us.  But why not keep going?  Go ahead and call it the SyFy Chynyl!  We know how human-friendly the letter “y” seems to be.

After all, good content is for good writers to worry about.  So let’s just do a quick fix with the name and move on to deliver more mediocre monster flicks…

Or you could just hire Ronald D. Moore to write another fraken show!

Don’t stop there Mr. Howe!  Your creative juices must be bursting at the seams!  In fact why don’t we go ahead and help other less-fortunate science fiction franchises to be more human-friendly.  Alyans and Star Track anybody?  And what about that new Christopher Nolan film Insipshun?

What the, SciFi Channel needs is well-written stories, driven by science and the future.  Because that’s what a nerd like me expects when I tune in.

Oh and by the way Mr. Howe.  Don’t worry about finding an audience.  Nerds are the cool thing to be right now. 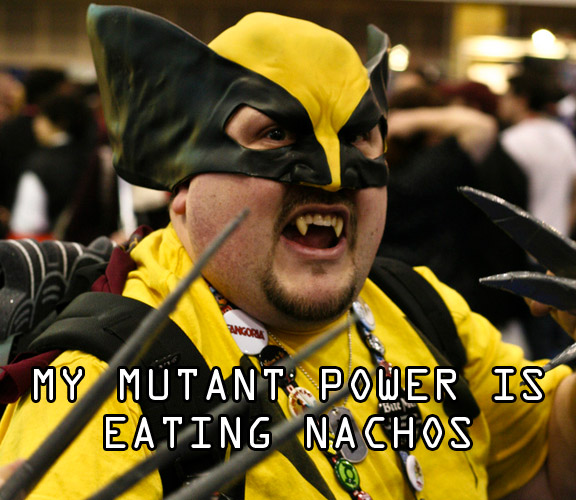 Another Nerd Rage Rant: The Science of Driving