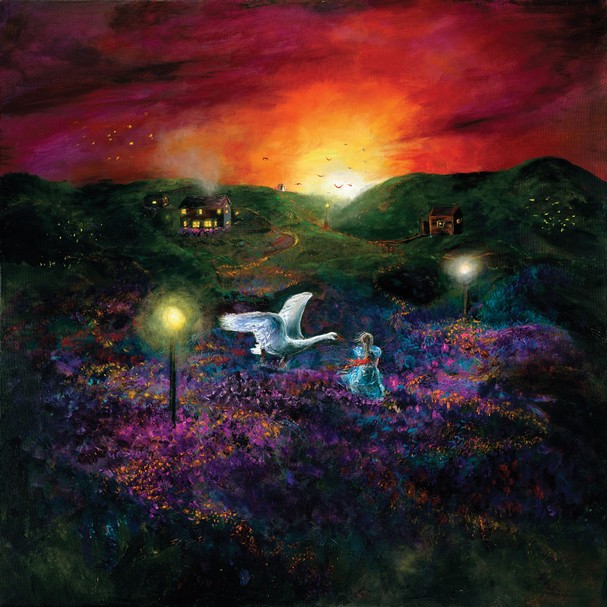 I’m just going to lay it all out there…

I’m a Christian author-man who refuses to write Christian books.  Blunt sermons don’t make powerful fiction.   This is why I choose instead, to write a good story.  This does not mean I will ignore my faith.  It will be there, in the background, influencing everything from character development to setting and plot.  But it will not be in-your-face obvious.  In fact, it can even be ignored if a reader so chooses.

This may seem like a backwards way of presenting Christ to others, but I have a sneaky suspicion that most people buy fiction to run away from the humdrum of everyday life.  Thus, my first goal is to help the reader escape.

Curious Christians may ask, “How will you reach them then?”  I won’t, Jesus will… through my life, my walk, and the seeds of His love planted from every book I write.  Then, at the end of the day, when people tell me how they’ve been touched by my books, I will direct them to Jesus, who touched them.  It won’t be my work at all, it will be His.

It always was His you know

The Search for Truth by Akiane Kramarik (age 12)


I grew up in an evangelical church.  I was told to preach to everyone around me.  I wanted to!  Oh, how I wanted to… but there’s a problem, people don’t want to hear it.  Their hearts and minds are closed off.  Bitterness against the church is leading them far away.

In maturity, I’ve realized that in order to reach the hard-hearted, one must soften them up with a story.  Jesus did this all the time—truths of His kingdom hidden deep inside parabolic riddles.

Perhaps it was the liberal arts college I attended that opened my eyes to this.  While there, I was friends with atheists, a homosexual, a Wiccan, and many others besides.  Even after graduation my friendships have remained diverse.  As a piano teacher, I enter homes of families who are Hindu and Muslim, as well as Christian.

And you know what… all of these people are good men and women, kind and courteous to one another, inspiring members of society.  All of them desire to live a life to the fullest.  All of them, like me, are thirsty for something, seemingly unattainable.  They are not searching for it in the traditional church atmosphere that I grew up with… what they desire is the raw power of the person of Jesus.

If Christ were given free reign to change us as He sees fit, the Church would become a relative concept (as it was 2,000 years ago).  The world is in desperate need for such a church, unhinged by humanity’s imperfections, the very body of Christ with Christ at the head, people led by the Holy Spirit, broken from the four walls of Sunday service, pouring God’s love and peace into those around them.  A church that will be, wherever people whose faith is in Christ, happen to be at the moment.  This is the direction I hope my planted seeds will lead.

My books will reflect this based on what I have seen; meaning, every book will have a diverse cast of individuals.  Void Voyage 1 is a small step in that direction.  The serial sci-fi will be about humans from all sorts of religious and scientific backgrounds, forced to cast debating aside and work together in preserving their way of life.  Mutual strife has a funny way of encouraging this.

When it comes down to it, life is not a simple matter.  He’s good, she’s bad, he’s angry, she’s sad does not always compute.  Some Muslims are good people.  Some Christians are bad (leading me to question the true source of their faith).  I am going to hearken this mentality, cultivating it with every story I write.

In the end, it will be about people searching for meaning, and some of them finding that meaning in the person and hope of Jesus Christ our redeemer, a person and god himself, found in many things besides a sermon; and, hopefully in my case, in the midst of a well-written story.

And I’m talking about the biblical Jesus here.  Not some safely-made, all-is-going-to-be-fine, emergent-friendly sort of Son of Man.  This does not reflect the cruel, battered world we live in.  Oddly enough, the biblical Christ does.  Simply put, man has fallen (hence the reason for all the evil) and Jesus is the only redeemer (hence the source of all my peace).  I could write more, but that would be preaching.

My books will be about what I’ve seen in the fallen world we live in.   Some characters in my stories will find an answer to this, sometimes it will be wrong.  Some will discover, in a way least expected, the raw, loving truth of what it is to be saved by grace. 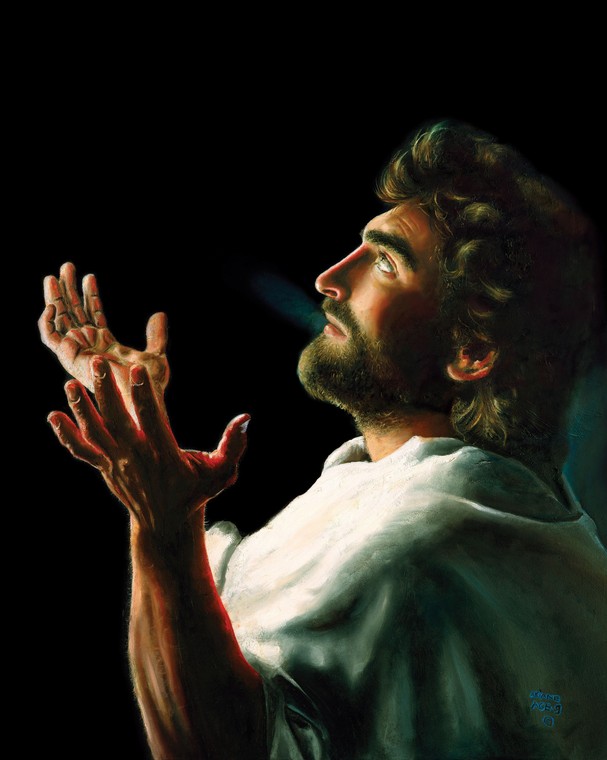 For those who could care less about the composition of my faith, never fear.  You can ignore all this as mere background noise to the rich character-driven stories I present.  Ever since that ancient tale about the snake in the garden, the choice has been ours.  I, for one, will not force the issue.  It will all be told in parabolic riddles.

Take for example the artist who’s paintings I have featured in this post.

Here is what Wikipedia has to say about her.

Akiane Kramarik was born in Mount Morris, Illinois to a Lithuanian mother and an American father. She is homeschooled.

She is primarily a self-taught painter. However, she states that God has given her the visions and abilities to create her artwork, which is unusual for her family, considering both her parents were atheist at the time (they later converted to Christianity on account of Kramarik’s paintings and visions). Kramarik started drawing at the age of four, advancing to painting at six, and writing poetry at seven. Her first completed self-portrait sold for US$10,000. A large portion of the money generated from sales is donated by Kramarik to charities. According to Kramarik, her art is inspired by her visions of heaven, and her personal connection with God. Kramarik’s art depicts life, landscape, and people. 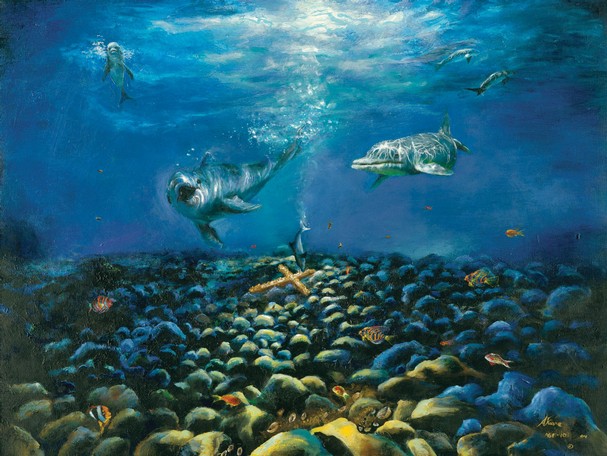 The Hourglass by Akiane Kramarik (age 10)

God is using Akiane’s art to touch so many people out there.  She doesn’t even have to say a word (though she has written many)!  Her paintings speak for themselves.  From them we see but a gimps of heaven.  My hope and prayer is that Jesus uses my fiction in a similar way.

It always was His to begin with

10 thoughts on “The Composition of My Faith”